Villa Oleander has the perfect view of the picture-postcard, medieval village of Mougins, famous in the French Riviera for its superb restaurants, art galleries and surrounding golf courses.

Thanks to excellent road links, Mougins is only 20 minutes from Nice Airport, yet retains its peaceful village charm. And whilst only 6km from Cannes and the Mediterranean Sea, it has the feel of being in the Provence countryside.

At a height of 260 metres, Mougins is beautifully maintained, its winding pedestrian streets filled with art galleries and over a dozen fabulous restaurants. Pablo Picasso chose to spend his last 12 years here and his studio was in the Old Village. Other famous people who have chosen Mougins to live include Fernand Léger, Jean Cocteau, Yves Saint Laurent, Winston Churchill, Édith Piaf. The famous Moulin de Mougins, Michelin 2 starred Paloma and the 5 star Mas Candille have cemented Mougins` reputation for excellence. Alain Ducasse and Roger Vergé have managed restaurants in the village and now famous chef, Denis Fetisson, owns two of our many wonderful restaurants.

Mougins is fortunate to have the excellent Musée de la Photographie, Musée d`Art Classique, and each year hosts the International Gastronomy Festival of Mougins in September. 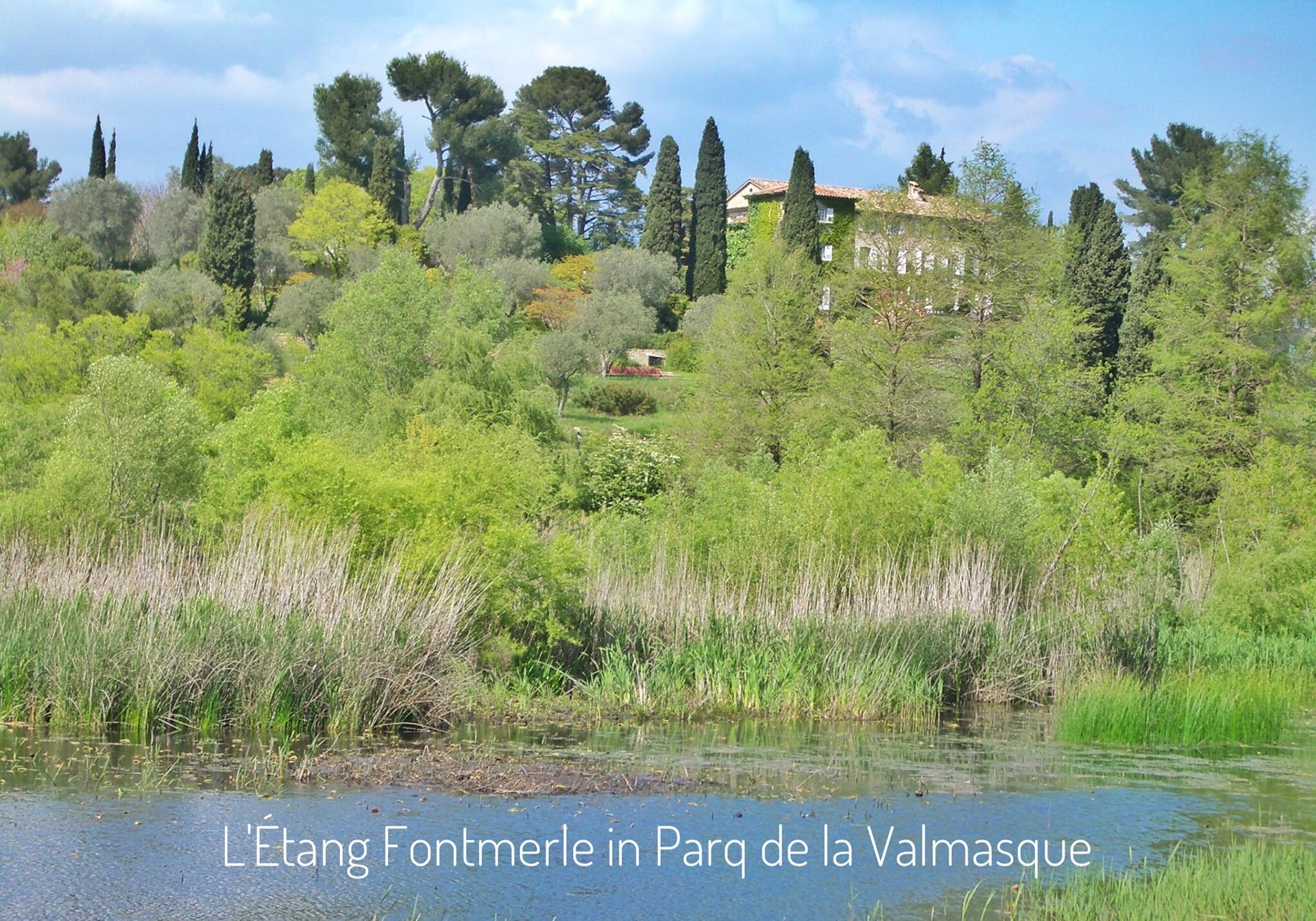 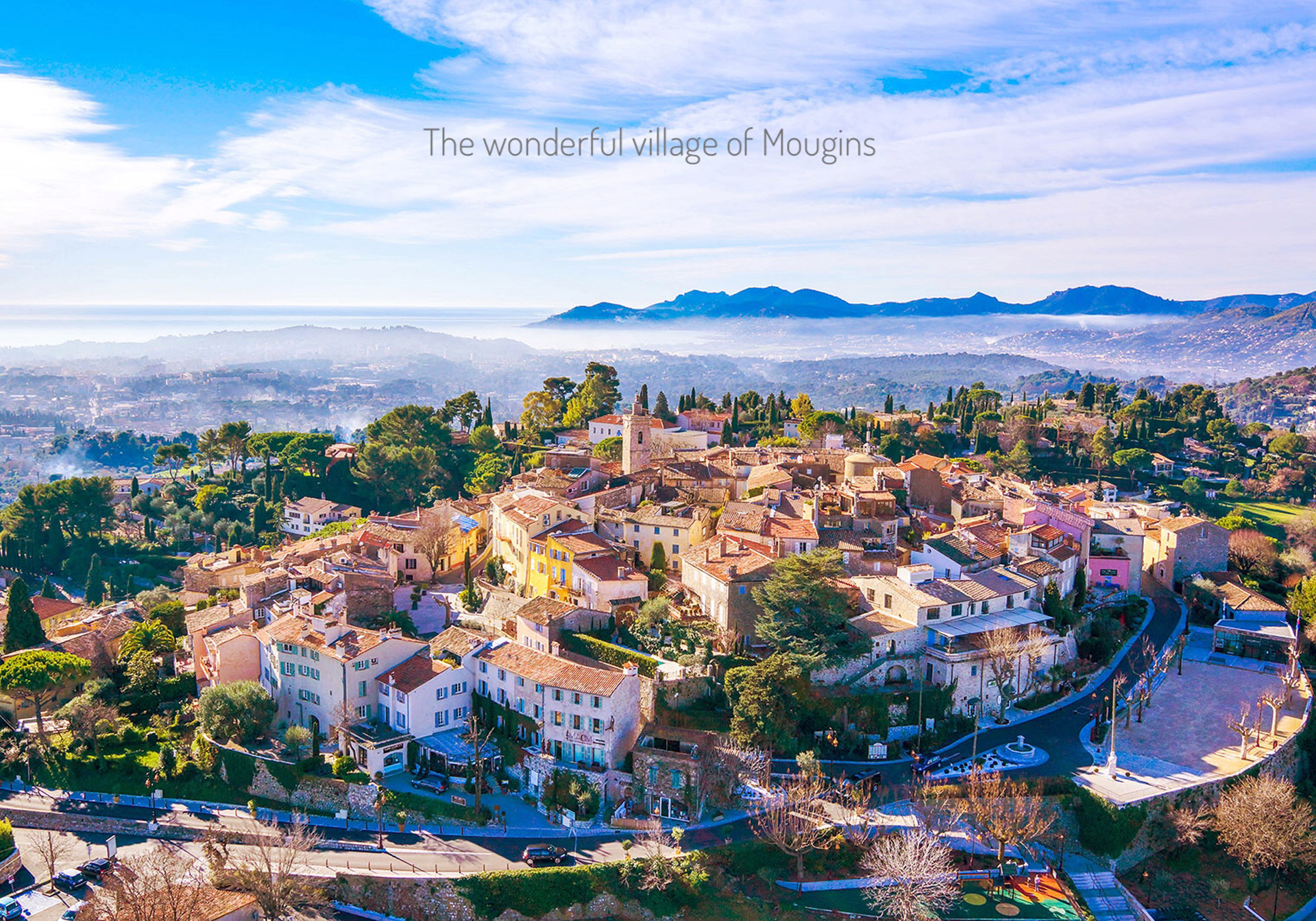 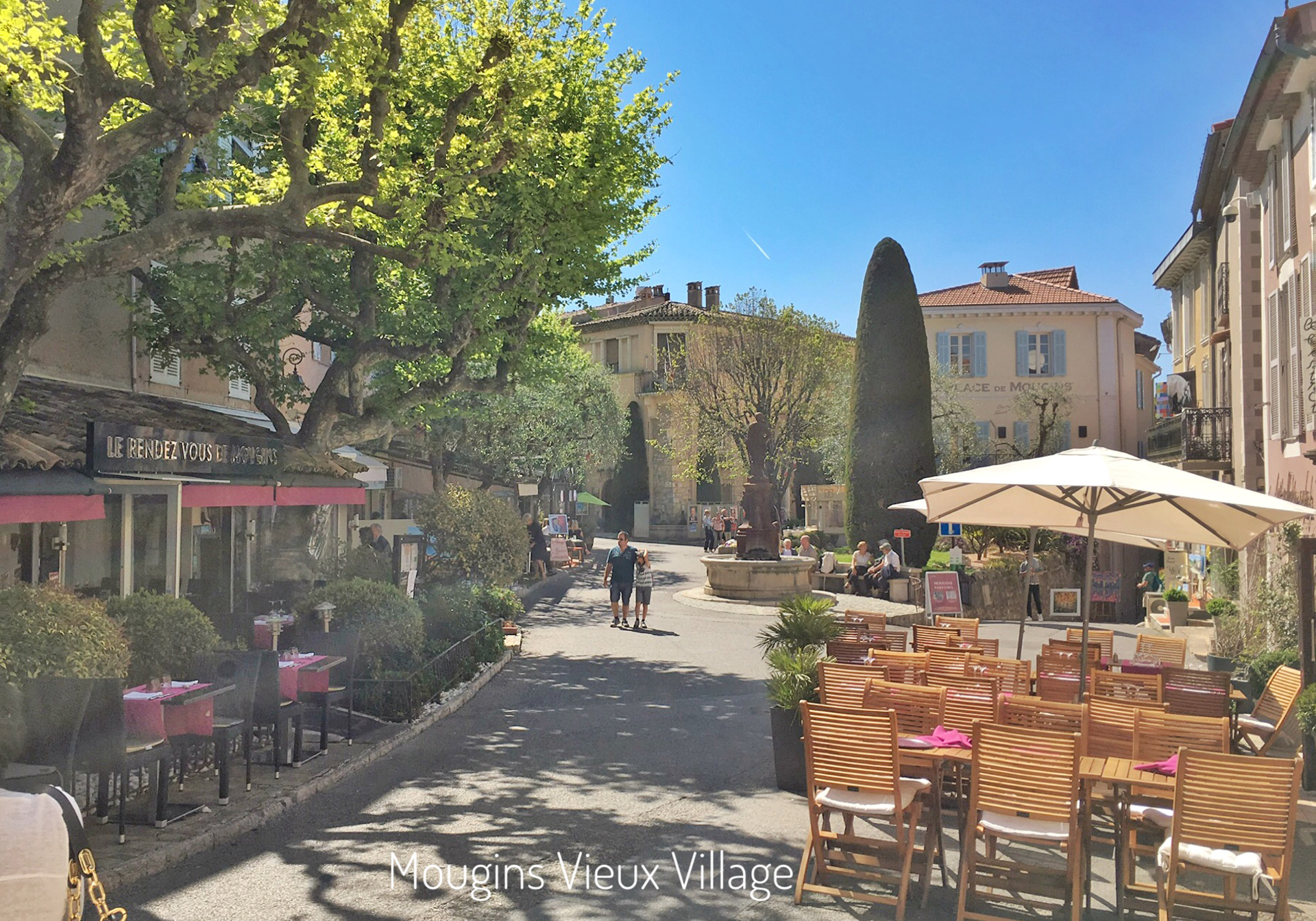 Mougins is centrally placed to explore the Côte d`Azur highlights; the beaches of St Tropez, Cannes Croisette, the Musée Picasso in Antibes, Promenade des Anglais in Nice, Café de Paris in Monaco and the gardens of Menton.

Not to mention the charming neighbouring villages of Grasse, Valbonne, St Paul de Vence, and Biot to name just a few close to our villa. Then there is Eze and the many other spectacular perched villages.

We are also close enough to take a day trip to the Italian border, Aix-en-Provence, the magnificent Gorges du Verdon, and the less touristy villages of the Northern Var and Gorges du Loup.

The villa was ideal as a base to explore the Cote D'Azur region, and then return to relax in tranquillity. The airport is minutes away, the old village of Mougins lingers in the view of the hills, and Cannes is close enough to see the sea, but far enough to feel worlds away from the bustle of La Croisette.

After holidaying in the South of France for many years now, we can honestly say you will be extremely hard pressed to find a villa with such a fantastic location, it is on the door step to Mougins old village with all its fabulous restaurants and art shops, a short drive into Cannes and Antibes, and also an easy commute of under 30 mins to Nice, St Tropez, Grasse, and the pretty villages of Eze and St Paul de Vence. 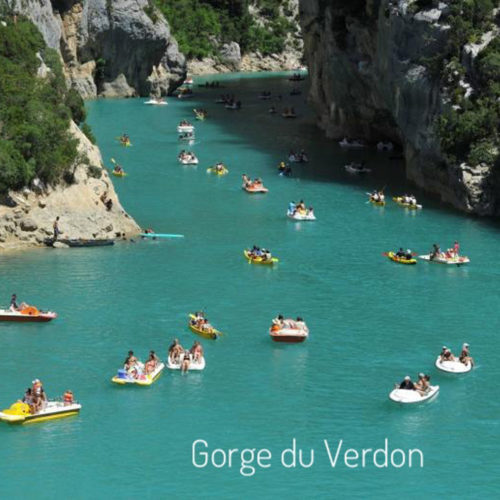 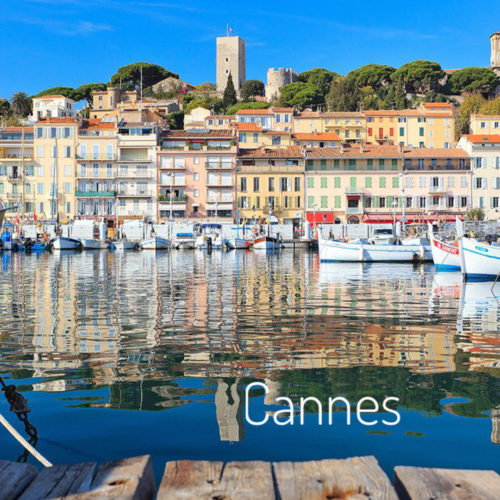 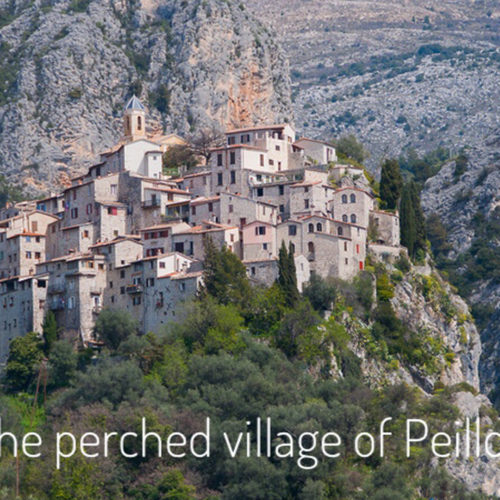 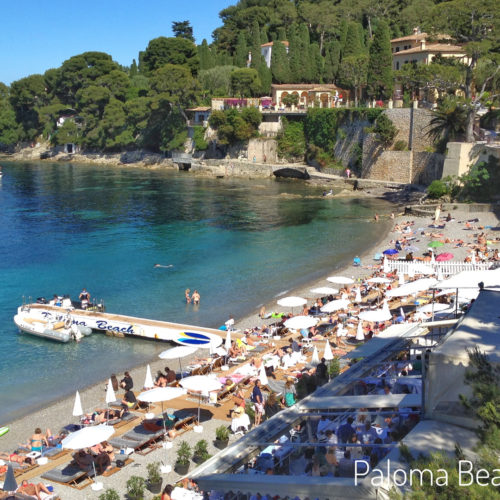 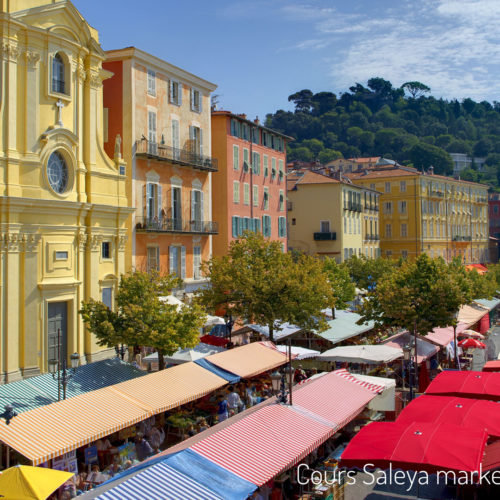 There are a dozen golf courses within 45 minutes of Mougins and within 5km of the villa there are three excellent courses which can compete with anything in Europe.

There are courses to suit all budgets.

The closest course to the villa (5 minutes' drive) and one of the best around, is Cannes Mougins, which has hosted European Tour events 14 times with winners including the late, great Seve Ballesteros. Green fees are €120 per round and it is worth every cent!

Just the other side of the village is Royal Mougins, which is a very exclusive golf club with a course to match. Fees are €180 (including a buggy), but be sure to book well in advance as the club only allows limited numbers of non-members per day.

Only a ten minute drive from the villa, is Saint Donat, on the road between Mouans Sartoux and Grasse. The green fees vary but are generally around €70 which is fantastic value for money. The course is not long, but intricate and testing; it always seems to be in great condition. Others a little further away but well worth a mention include the famous Four Seasons golf resort of Terre Blanche, which has two championship standard courses; le Riou is the shorter, but tighter; le Château is over 7,000 yards and is a true test for any standard of player.

Also Château de Taulane, beyond Grasse into the mountains- a stunning Gary Player designed course (green fees are €100 per round), and then Monte Carlo golf club- set high above the principality of Monaco with the most breathtaking views of the area. 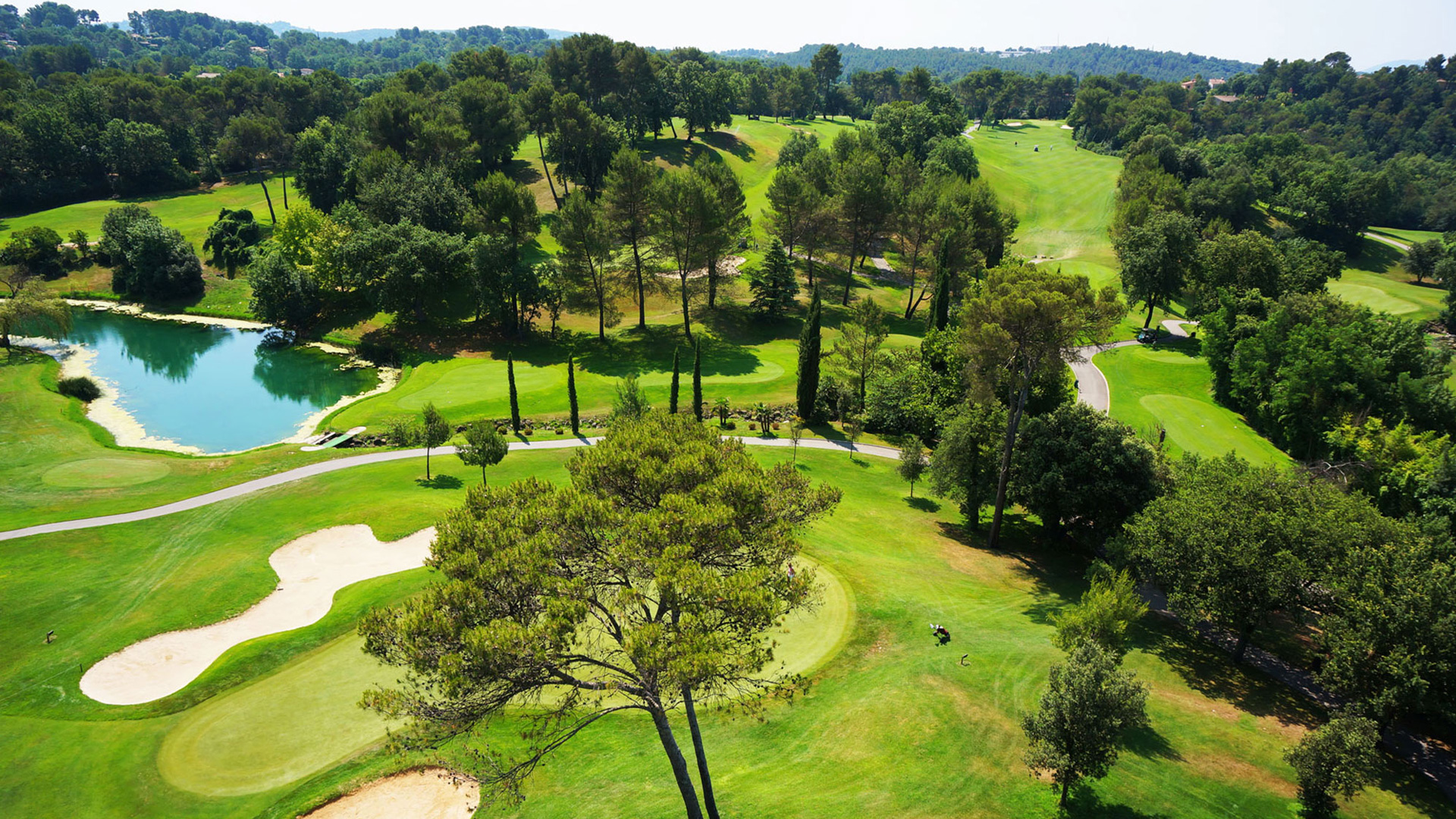 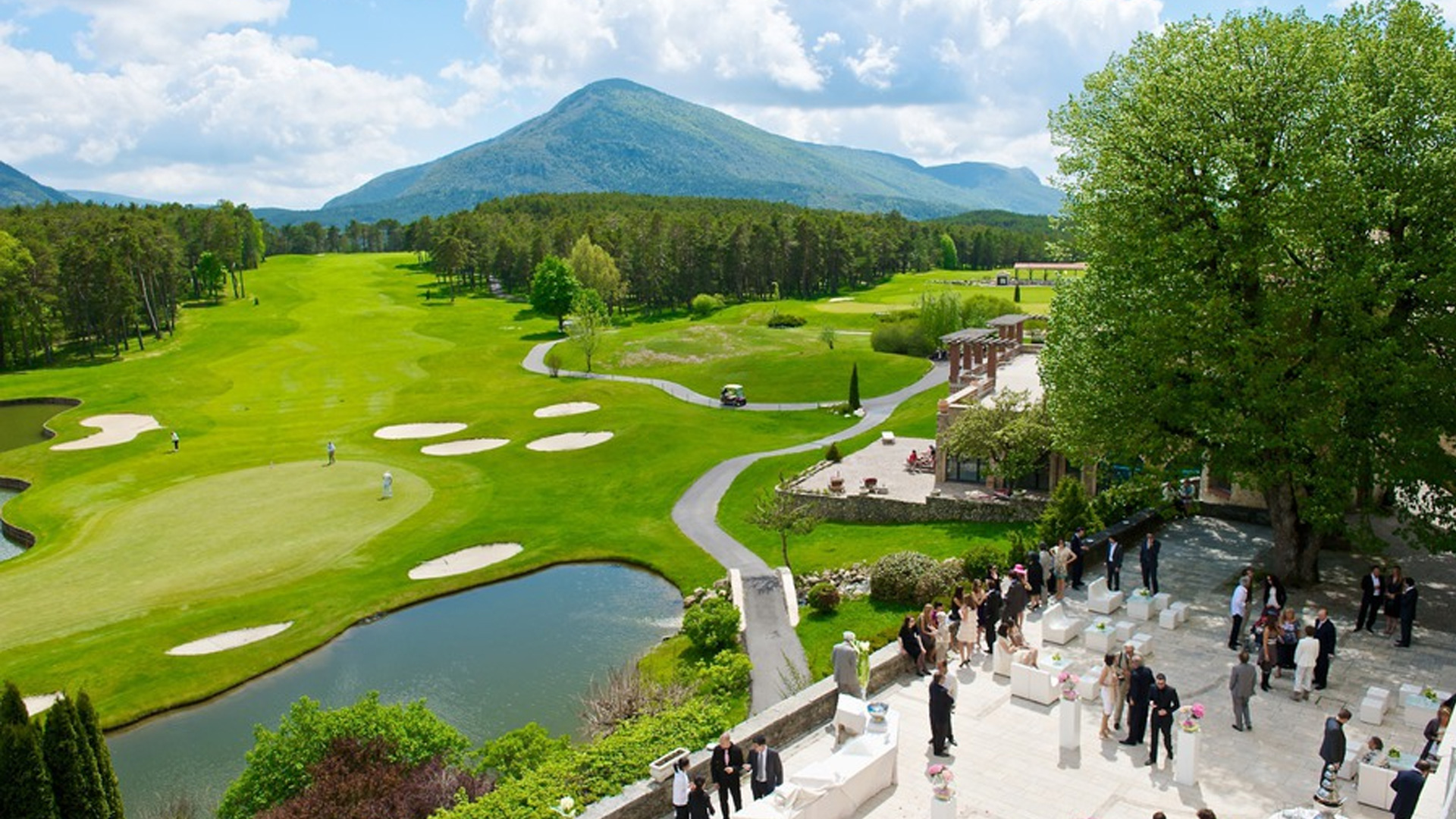 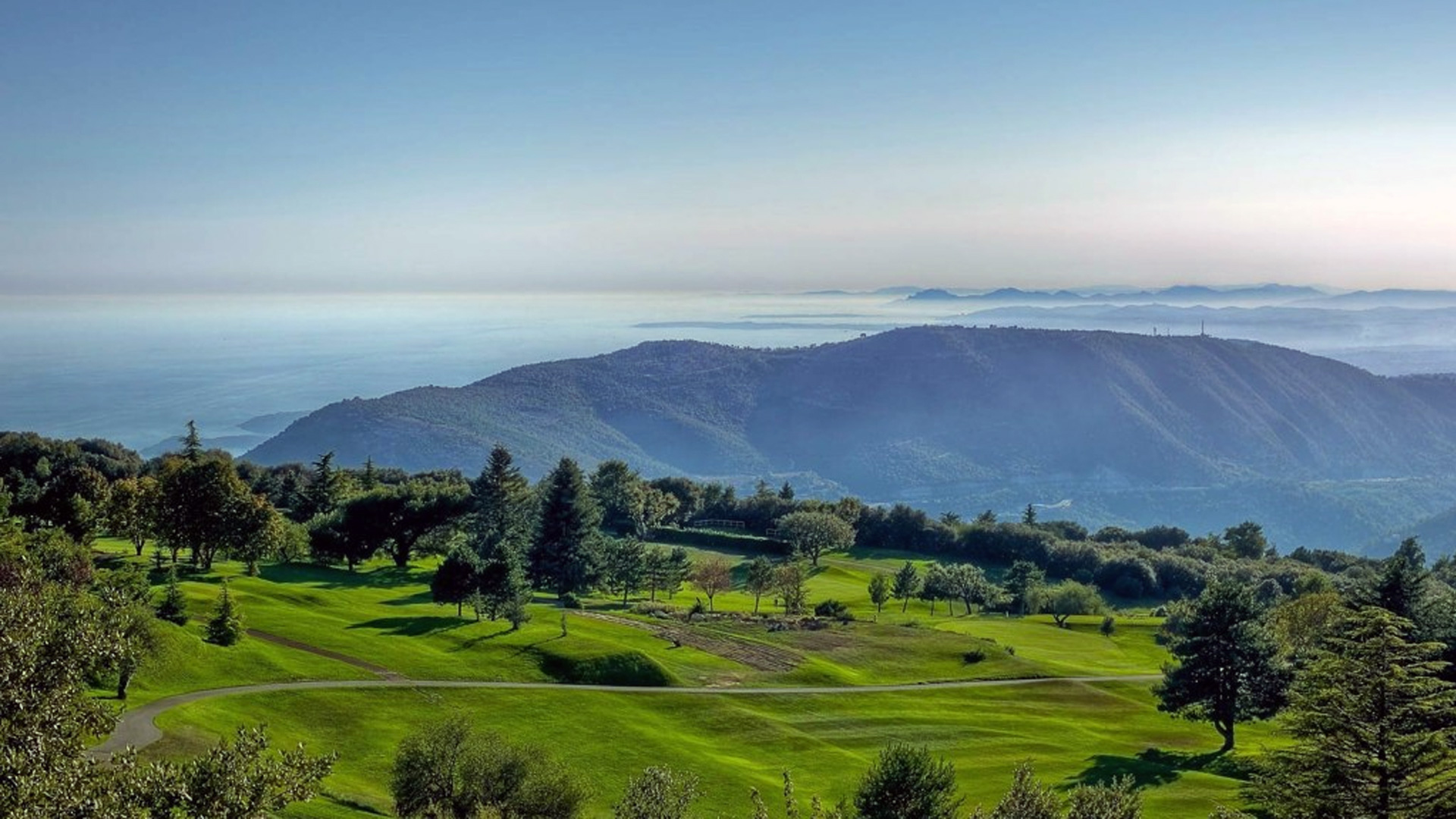